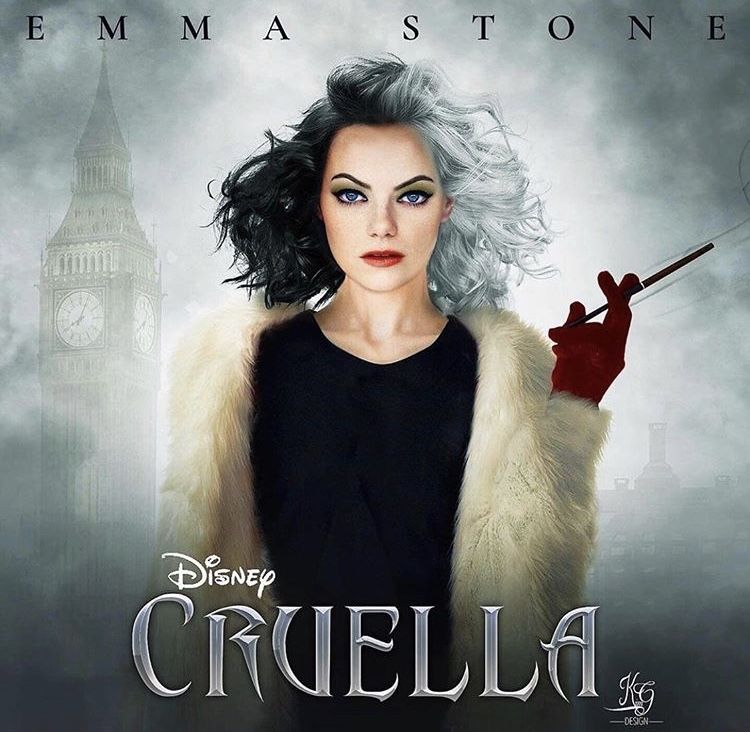 2020 was a challenging year. Quarantine took away spending time with our friends and erased any plans for traveling.

Most of us spent this extra time binge-watching shows or movies. 2021 brings hope for a better year and – new movies.

Even though this is a new year, it does not mean the pandemic will end as soon as the clock strikes 12 on New Year’s Day.

Here are seven movies to humor you and bring some cheer from the many films being released in 2021.

This movie streamed in Disney+ on December 25 and is a great film based on music. The main character, Joe Gardener, is a band teacher who lands a performance in New York’s best jazz club. However, one wrong step transported him from the city streets into the “Great Before,” a place where souls discover who and what their purposes are.

Minions: The Rise of Gru

A story of the world-famous former villain, Gru, and how he came to be the person he is. Hilarious and entertaining, The Rise of Gru will prove to be a fantastic movie. Besides, who doesn’t wonder how Gru became a memorable villain? Its expected release date is July 2, 2021.

A penniless family led by a single mother is forced to move because they could not afford to live in the city. The family moves to their grandparents’ old house and realizes there is something amiss with the town. They uncover a connection between the original ghostbusters and the mysterious legacy their grandfather left for them. Starring Finn Wolfhard, this movie will keep you on the edge of your seat with a thrilling story and some comedy. This movie plans to be released on June 11, 2021.

Starring Emma Stone as Cruella de Vil, this is the villain’s story from Disney’s adored movie, 101 Dalmatians. The comedy proves to be entertaining and promising. Catch it on May 28, 2021.

The movie we all have been waiting for has finally come. Natasha Romanova (Black Widow) is given to the KGB (the secret police force in the Soviet Union during 1954) when she was born. They train her to become a spy, and she proves herself useful. When the USSR falls apart, Black Widow become the nation’s most wanted criminal for an unknown reason. The story moves to present-day New York and brings much action with it. Fight alongside Black Widow on May 7, 2021.

Presented to you by Disney, Jungle Cruise is about an exploration in the Amazon. Dr. Lily Houghton (Emily Blunt) and Frank Wolff (Dwayne Johnson) search for an ancient tree with healing properties that could change medicine’s future. Adventurous and compelling, discover this movie on July 30, 2021.

We all enjoyed the first part of Spiderman: Far from Home. At the end of the movie, the cliffhanger left us all waiting for the next movie, so here it is. This movie will be released on December 17, 2021.