The 76ers are Exceeding Expectations 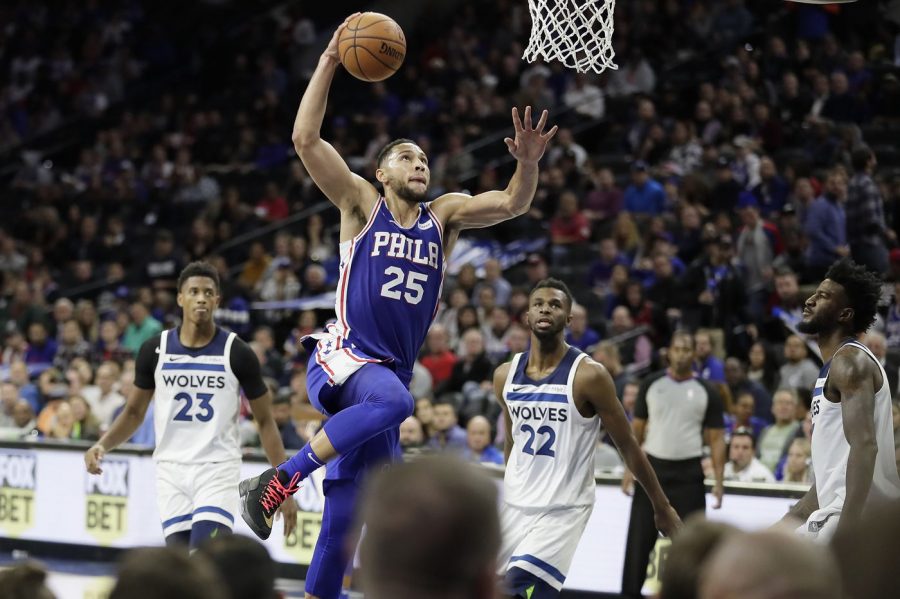 After the 76ers signed Al Horford to a four-year deal and traded for Josh Richardson during the off-season, this season became the most hyped season for the Sixers in years.

Although it’s only been five games in the new season, it’s fair to say that the Sixers have not disappointed.

After a gritty comeback win on the road in Portland without their best player, Joel Embiid, the 76ers are the NBA’s lone remaining unbeaten team at 5-0. The last time the Sixers started a season 5-0 was during the 2000-01 season, the year they went to the NBA Finals.

In a league that is full of newly-formed duos such as Lebron James and Anthony Davis of the Lakers and Kawhi Leonard and Paul George of the Clippers, the 76ers’ incumbent young duo of Ben Simmons and Joel Embiid are showing that they can hang with the rest of the NBA.

The Sixers started the season by comfortably defeating their rival Boston Celtics 107-93, in a game where Ben Simmons was the star of the show with 24 points, 8 rebounds, and 9 assists.

In the second game of the season, the Sixers showed they can win without Embiid, who sat out with an ankle injury, in a 117-111 win over the Pistons. Tobias Harris led the team in scoring with 29 points, hauling in 7 rebounds.

In the following game against the Hawks, Embiid dominated by scoring 36 points and corralling 13 rebounds in a nail-biting 105-103 win.

The 76ers next game, another win, brought with it some intensity.

Using a balanced scoring attack, the Sixers blew out the Timberwolves 117-95. However, the real storyline game was the fight between Joel Embiid and Karl-Anthony Towns that earned both players two-game suspensions.

With their best player suspended and a tough road game against the Portland Trail Blazers looming, it seemed like the Sixers would finally lose a game. When the Sixers fell behind 21 points in the third quarter, Sixers fans started to accept the reality of the situation.

However, the Sixers clawed back and eventually won the game with a three pointer by an unlikely hero: Furkan Korkmaz.

Through five games it’s clear that the identity of the Sixers is defense and rebounding as they are currently sixth in the NBA in defensive rating and first in rebound percentage. The shortest player in the Sixers’ starting lineup, Josh Richardson, is still 6’6’’.

Another positive takeaway for the Sixers so far this season is that in each game there seems to be a new player who is the star for that night. This makes it difficult for opponents to defend only one player.

Although it’s only been five games, it’s clear that Sixers basketball is something to be excited about in Philadelphia. Playoffs won’t be good enough for fans this year.

They want a championship.