It’s Time to Cast Your Ballot 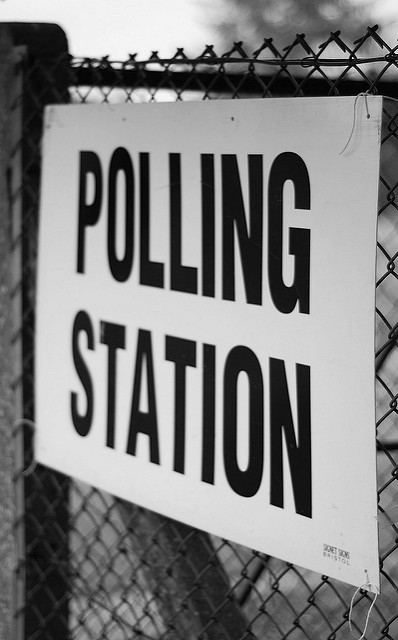 Be sure to check for your polling place! Photo from Martin Bamford via Flickr under Creative Commons license

Many of our seniors are just turning 18 this year. With great age, comes great responsibility: they are finally able to vote! Voting is an extremely important part of political participation, one of the ways in which ordinary citizens can influence political change. Best of all, this year marks the election of the 45th president of the United States, a major election for the newly-turned adults to vote in.

The first step is to register to vote. In Pennsylvania, citizens can register to vote in person, by mail, online, or at various government agencies. Registering online is the most efficient way, only requiring the submission of an online application. Citizens may also register to vote through PennDOT, other designated government offices, or through a mail-in form.

March 28, 2016 was the last day to register to vote before the 2016 PA general primary, which was held on April 26, 2016. Voters who registered as independent are not able to vote in the primaries in Pennsylvania. The national presidential election will be held on Tuesday, November 8, 2016.

Be sure to do your research on all of the political candidates before casting your vote. Every vote matters, and voters should make their decisions as well-informed as possible. Hope to see more CB South students at the polling center for the upcoming election!