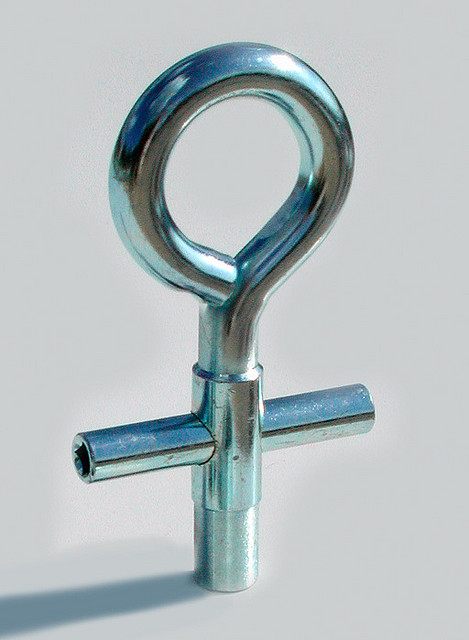 Photo via Flickr from Joseph Francis under Creative Commons license

Honesty. Love. Freedom. Democracy. Do these words mean anything in modern-day society? They were once meant to describe honorable ideologies, but now people use them with a loose understanding of the ideas they were once meant to portray. Something is wrong with the world we live in when the same, meaningless fate of those words is also the fate of the term “feminism.”

Currently, there is a Facebook page titled “Women against Feminism,” developed on the premise that feminism is defined as female superiority. On the contrary, feminism is actually the belief that men and women should have equal rights and opportunities. It is the theory that political, economic, and social equality should exist between the sexes.

For many democratic nations, the battle for gender equality has declined in its rate of progress because women have already been granted the right to vote. They feel that these nations are ahead in the fight for female equality and view it as a reason to “take a break.” This is not the case. Granting women’s suffrage was not an invitation to quit but rather a beginning.

In America, women earn on average 79 percent of what their male counterparts make, and this statistic worsens for women of different ethnic backgrounds. Among CEOs in America, 24 percent are women, and they receive 74.5 percent of the salary paid to male CEOs.

With current statistics, the pay gap will not close for approximately 75 years. As of January 2015, only 19.3 percent of the House of Representatives were female, and America has not yet had a woman president. In addition, the majority of men have consistently felt that women have equal job opportunities. If men have the most influence on policy-making and the majority sees no flaw, will those facts change before the students in CB South all surpass 90 years old?

Feminism is not limited to a civil rights movement; it is also a moral fight. Hillary Clinton said in her 1995 speech in Beijing, China, “It is a violation of human rights when babies are denied food, or drowned, or suffocated, or their spines broken, simply because they are born girls… when women are doused with gasoline, set on fire and burned to death because their marriage dowries are deemed too small.”

At some point, it became acceptable to use force on people because of the sex they were arbitrarily born as.

In September of 2014, Emma Watson, the British actress and Goodwill Ambassador for UN Women spoke at the United Nations assembly launching the HeForShe campaign to address the need and importance of gender equality around the world. In her empowering feminism speech, Watson said, “If men don’t have to be aggressive in order to be accepted, women won’t feel compelled to be submissive. If men don’t have to control, women won’t have to be controlled.”

Unfortunately for men, society categorizes them as the stronger of the sexes because of physical ability and ignores the stress placed on men to fill that persona. The idea of physical strength is favorable. This stereotype, however, prevents men from reporting domestic violence in which they are victims. In a 2010 study, 40 percent of reported domestic abuse involved men as the victim in an intimate relationship, significantly more than the previously recorded 15 percent.

Watson reminds the world that it cannot undergo change by only acknowledging one half of its population.

Like the message of the HeForShe campaign, creating a community of gender equality requires the sexes to recognize that gender inequality is not one-sided. By separating gender biases from everyday interactions, men will feel less pressure to conceal their emotions, resulting in a society where women are not degraded when they do show their emotions.

More than a century after slavery was abolished, America had her first black president. When will the same be said women? Let equality be equal for all.