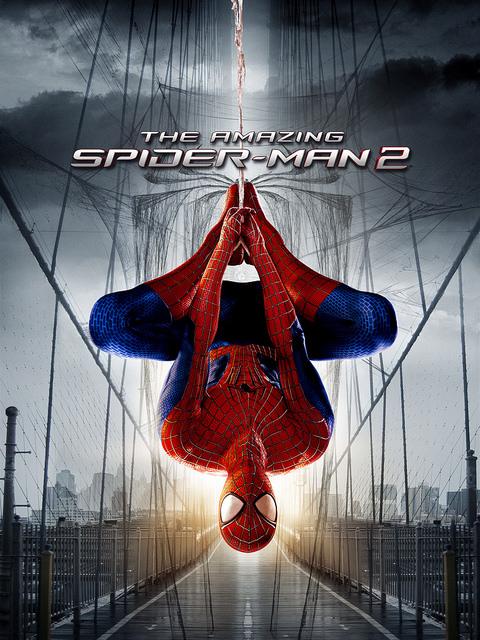 Photo from BagoGames via Flickr under Creative Commons license

A couple of weeks ago on an unsuspecting Thursday, I received a text message. It read, “Hey we’re going to go see the new Spider-Man movie.”

I usually refrain from going to the movies on school nights because I have homework to do, but I made an exception for this.  How could I decline seeing the new Spider-Man movie?

I found out after watching it.

First of all, let me state that I’m not a fan of Andrew Garfield as Spider-Man. At all.  (Though Tobey Maguire wasn’t perfect in the role either, and the films he starred in weren’t incredible at all times.  There were definitely some moments during Spider-Man 3 where I felt pretty uncomfortable).  Transitioning from Maguire in Spider-Man 3 to Garfield in The Amazing Spider-Man was rough for me, even though there was a reason to give Garfield the role – to play a younger Spider-Man).

This film has a separate and unnecessary plotline aside from the actual story; the love story.  This angsty and emotionally driven teenage Spider-Man detracted from the story for me.  I wanted to see more of Spider-Man being Spider-Man, not Peter Parker sulking because his relationship could be going better.

My third and final major point about this film focuses on the villains.  Without spoiling much, I can say that the villain in this film was definitely electrifyingly cool (pun intended; go ahead and punch me).  Though if you saw the trailer, don’t be misled about the villain(s).  Rhino isn’t in the movie as much as you might think.

All in all, I think there’s one thing this movie does well: set up for a solid third movie in the Amazing Spider-Man.  I recommend seeing it to form your own opinion, but I’ll stick with mine.  I can’t wait to see it and expect that it will hold my attention a little better.